LINE for Free for Smartphones & PC 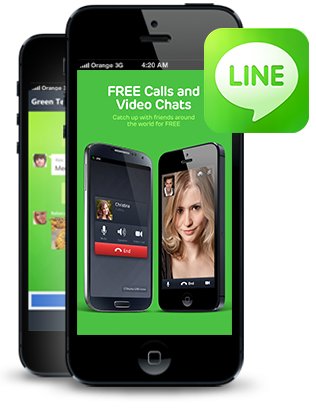